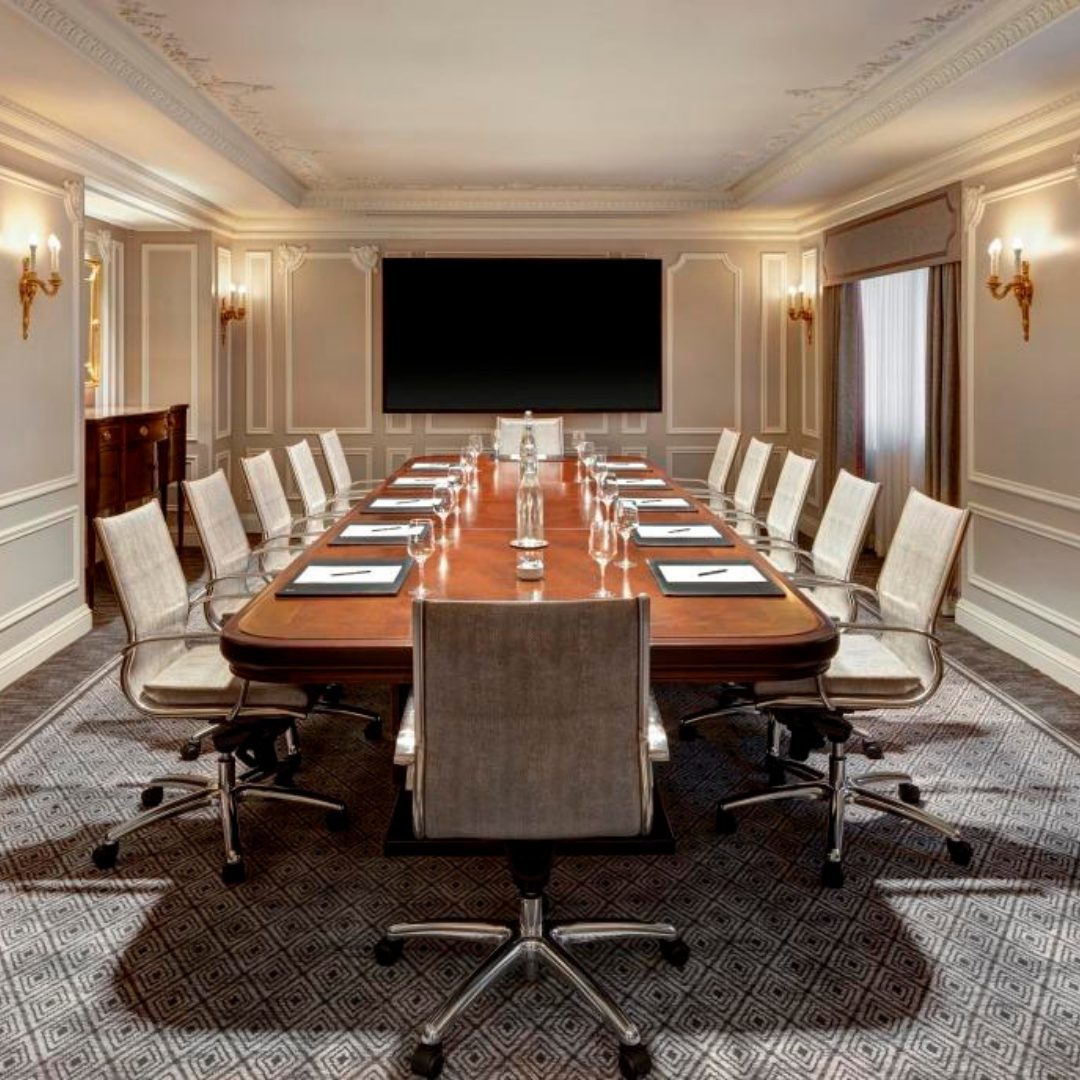 In March we launched Boston FX – the only FX quorum outside of London,
followed in May by Boston Fixed Income, which adds to our long standing
Fixed Income quorums in New York, London and Hong Kong.

FX:   Amongst the topics at our launch were:

Fixed Income:  At our Boston FI launch discussion, there was a broad discussion on e-trading.
There was a sense that the size of orders that could be executed electronically would increase and
while e-trading odd lots was not informative re where larger orders should go, the information about
who was active was helpful. Increased data available as a result of e-trading is double-edged;
it’s helpful but also creates a false impression of what constitutes “best execution”.

For ten years Quorum 15 has been bringing together senior executives from across the buy-side and sell-side to build consensus and help drive change in global financial markets. Through quarterly meetings around the world, Quorum 15 fosters dialogue, builds mutual understanding and identifies common opportunities and challenges. We work with and support regulators and industry associations in the promotion of fair, efficient and well-functioning financial markets.

Quorum 15 is independent and self-financed. Neither a lobbying body nor industry association, we bring leaders together in frank discussion to identify areas of consensus that can be fed back into their respective associations. Frankness is encouraged through our policy of operating under the Chatham House Rule. Fairness is ensured by our Competition Law policy which prohibits any discussion that could be considered in any way to be anti-competitive.

To ensure the agendas at each of our quorum’s only focus on what is most important to our members, an advisory board comprised of both buy and sell-side members has been established in each quorum location. In the run-up to every event that we run, three or four key topics are identified, put to the vote and from there the primary and secondary topics are determined – along with any guest speakers.

If you are looking for the latest news about Quorum 15 or for more information about our quorums, take a look out our ‘Latest News’ page. With videos, photos and information from speakers at our international events, it’s a great place to start it you’d like to learn more about who we are and what we do. Our events calendar is also a useful tool – why not take a look at it today to find out more about our upcoming events?